5 travel lessons that are relevant for Marketing (and life) 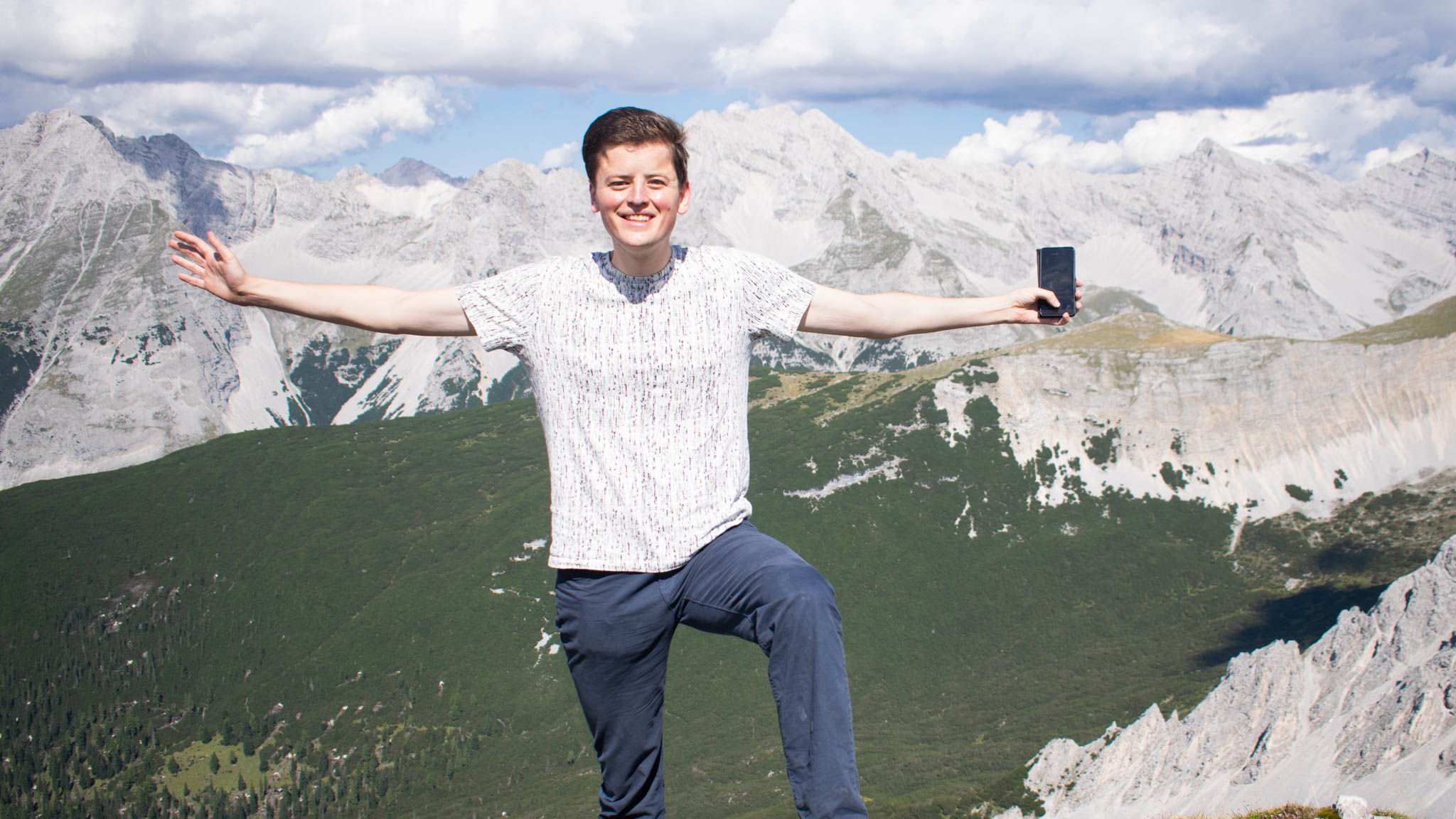 In September 2022, I traveled through Europe. Solo. By train. It was an adventure, it was scary at times. But it was totally worth it.

Reflecting on the journey, I have learned 5 traveling lessons that might be relevant to our everyday lives as marketers.

About my travel trip

This September, I travelled more than 2000 kilometres by train, visiting Antwerp, Ghent, Köln, Strasbourg, Munich, Innsbruck, Linz, Cesky Krumlov, and Prague. I went on an Interrail-trip, where I could travel by train wherever and whenever I wanted, all by myself.

This trip was my first time to travel alone to places I haven’t been to before, without meeting friends along the way. It also was the first time to only use the train to travel to other countries. And I’ve travelled by train for EIGHT days.

So yes, I’ve definitely learned a couple of things during my interrail trip! Let’s get right into it!

1) Go out there and show yourself

Traveling solo is a lonely experience at times. You’re all by yourself. You travel, eat, sleep, and discover new places without anyone by your side.

The temptation to go back to my hotel, connect with friends and family, and scroll through some TikToks was there.

But most of the times, I resisted this temptation. Instead, I challenged myself to go outside, wander around, and attend events. These were the opportunities to meet new people. And I did.

The feeling of being a loner in a room of people (of which some already know each other) is very uncomfortable in the beginning. But I knew that showing up and attending events was going to pay off in the end. In his book “The Like Switch”, Jack Schafer mentions four important factors that are needed to build a friendship (or in this case — acquaintanceship). One factor I want to highlight, is:

One of the most important things you have to do if you want to meet like-minded people, is to show up. Go to places where you can find these like-minded people, whether it’s online or offline. The more frequently you show up, the more often you’ll get noticed, and the more chances you’re creating for yourself.

That’s how I’ve built a considerable following on both LinkedIn and Twitter. On Twitter, I became part of a #MarketingTwitter community, simply because I showed up and talked about shared interests with other Marketers. And I’ve seen many examples of people becoming online friends and then meeting each other in real life. It’s the result of showing up.

Quite often during the trip, I was doubting whether going to this place, or that restaurant, or that sightseeing attraction, or that event was worth my time. And sometimes, the process of choosing an activity would take me more time than doing the actual activity itself.

Yes, do consider the goods and the bads before going somewhere. Certainly look at whether it’s safe to travel somewhere. But if you’ve looked at all the benefits and the risks, and realize that the ‘worst thing that could go wrong’ isn’t really that bad, just go for it.

And this is something I face too often during my job. Too often am I thinking about doing something or not, instead of doing something. It’s because I’m thinking of all the consequences. It prevents me from trying out something new and it takes me more time to write, edit, and publish something. Thank you, sweet imposter syndrome and perfectionism!

Sometimes, I feel like I have to teach myself to just go for it. Because the things that can go wrong and the mistakes I can make aren’t necessarily that disastrous.

Life is like a train trip. Sometimes it goes as planned, sometimes you’re 50+ minutes late, have to change 3 times during your trip and on top of that you have to get a replacement bus as well.

Sometimes, things simply don’t go as planned. And that’s all right, because that’s life. You shouldn’t be panicking or kicking yourself for mistakes you’ve made. Because the problems you encounter are there to be solved. And I’m sure you’re creative enough to solve them.

As marketers, we often see that our ideas don’t go as planned. They get rejected during the brainstorming process, you didn’t get the results you’ve expected or — the worst of all — you’ve made a typo in your social media post. Mistakes happen. Success and growth aren’t linear. Sometimes you have to take that detour before reaching your final destination.

But do prepare yourself for what could go wrong: come up with solutions so that you can adapt to problems and mistakes quickly. Try to minimize the chance of making a mistake. You don’t want to get lost at a random train station, not knowing what to do.

When traveling through Germany, I was traveling with Deutsche Bahn’s ICE. It’s a great high speed train, but the running gag is that there’s a considerable chance (about 99%) that your ICE gets delayed. This means you could miss your connecting train, even when there’s a 30 minute layover.

When I was in a delayed train, I would check the train timetable to figure out whether it still makes sense to catch the connecting train I intended to and I looked at alternative trains I could get. I would ask myself: “With the current situation, which train connection would make the most sense to me right now?”

Marketers should always have a plan. We know that things can go wrong while executing our strategy, so we should do our utmost best to prevent these mistakes. We should also know how to properly fix errors. If we lose track, we have a big problem.

So, marketers, have your marketing ‘train timetable’ with you:

It’s okay to deviate from the ‘timetables’ you create. But when something goes wrong or when you feel lost, you can refer back to them.

And last of all: enjoy the ride. Because wow, a 12 hour train ride to reach your final destination can feel like ages. And so does the process towards achieving a Marketing goal.

It’s a long journey, so better make it fun, enjoy the view, and celebrate the little successes!