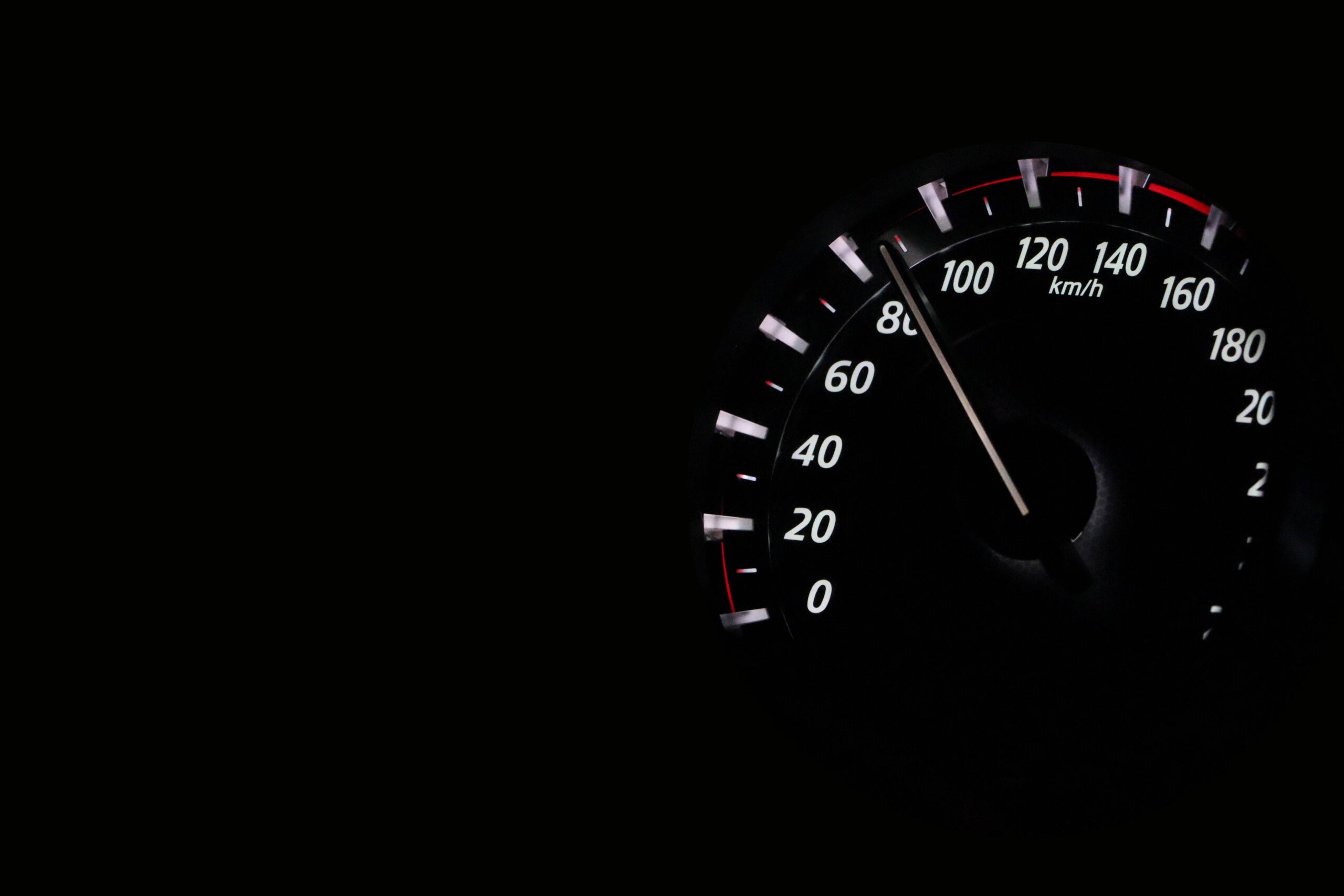 This weekend, Max Verstappen won the Formula 1 World Championship, after finishing first in a rainy Suzuka. But the way he was crowned champion was a weird and confusing one. “Champion, not champion?”

In the end, Verstappen indeed won the championship. But what a confusing end to a championship battle it was. Marketers can learn a couple of things from this weird apotheose.

Here’s some background information: the 2022 Japanese Grand Prix in Suzuka could be the decisive race in the Formula 1 World Championship. To beat his contenders Charles Leclerc and Sergio Perez, Max Verstappen would need to finish in first position and he would need to drive the fastest race lap.

But only after three laps, the race was stopped due to heavy rain showers. After 2 hours, the race continued, but everyone knew that the total of 53 laps wasn’t going to be reached.

Flashback to Spa 2021, a race that only lasted for 2 laps. Back then, all drivers were awarded 50% of the race points.

Everyone was sure that Max wouldn’t get the necessary 26 points to secure the championship, even when he’d win the race. Sports media suggested that 25% or 50% of the points would be awarded, as the race only lasted for 28 laps.

Max Verstappen did win the race, with Charles Leclerc finishing 2nd and Sergio Perez finishing 3rd. During Verstappen’s interview, F1 handed out a 5 seconds penalty to Leclerc, which meant that Perez finished 2nd and Leclerc 3rd.

That wouldn’t make a difference, as everyone would assume. Max would have another chance to secure his second title during the U.S. Grand Prix.

Why Verstappen won the championship in Suzuka

In the end, F1 made the right decision by crowning Max Verstappen champion in Suzuka. The race wasn’t ended by a red flag, but ran to the chequered flag. Regulations state that the reduced points only apply suspended races ad not to finished races, as the FIA clarified. More about these regulations can be read in this article.

Why was there so much confusion?

With Spa 2021 in mind and thanks to FIA’s (lack of) communication, nobody was aware that full points could be awarded after the shortened race. The F1 media crew didn’t know, news reporters didn’t know, Red Bull didn’t know and Verstappen didn’t know.

So everyone but the FIA assumed that all drivers got half of the points: Verstappen 13, Perez 10, Leclerc 8. Not enough for Verstappen to secure the championship.

When the FIA clarified the rules after the race, all teams finally understood the regulations.

So what went wrong? Three scenarios:

What Marketers can learn from this bizarre ending

What can the F1 organization learn from this event, and what can marketers take away from this confusing championship ending?

Let’s change the narrative a bit here. Let’s pretend the Formula 1 Championship is a social media giveaway, where participants have to follow all terms and conditions. As organizers, we could ask ourselves a few questions:

To prevent misinterpretations, we have to communicate the rules of the game clearly and concisely. The issue with many sports rules books, is that many rules are vaguely-worded or ambiguous. Sometimes, two or more distinct rules resemble one another. And this results in rules being misunderstood by players, teams, and even referees. Trust me: I was a sports referee and some rules were hard for me to explain, even when I know I made the right decision.

It is therefore essential to regularly update rule books. Make them simple, add context to specific rules and get rid of ambiguous or conflicting rules. If you want your target audience to understand your social media giveaway (or sports competition), your terms and conditions should be easy to understand. Otherwise, you’ll frequently need your legal team to explain your rules.

And yes, not all participants will actively look for your terms and conditions. So you should actively remind them of these rules in a proactive and accessible way. In my opinion, the FIA could have informed all teams about the point distribution while the race was stopped. They had 2 hours to tell the teams all possible scenarios and yet they didn’t. It wasn’t until the ceremony that all teams, news media, and fans realized that full points were rightfully awarded.

This confusing end to a Formula 1 Championship battle shows us that mistakes are human. F1 could’ve done better, but they’ll definitely learn from these mistakes. Likewise, marketers can learn from them too. This event is a great reminder for us to communicate clearly, concisely and proactively during all circumstances. That’ll prevent a lot of misunderstandings, arguments and crises!