How a basketball bubble can result in increased engagement between athletes and fanbase. 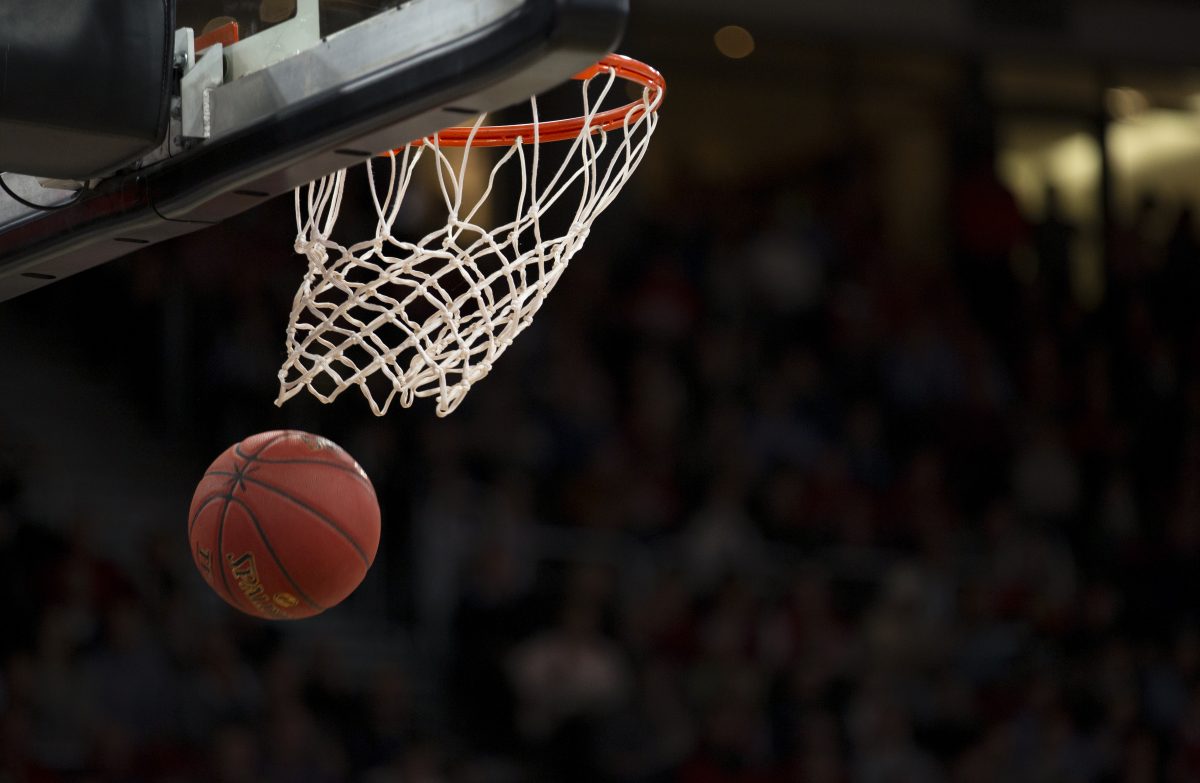 As result of the COVID-19 crisis, major sports events have been cancelled. Yet, a few major sports associations, such as the NBA, have announced that they will restart competition during summer. They will play in so-called ‘bubbles’, hub areas in which sports athletes will stay, sleep, practice and play for the remainder of the sports competition.

Only players and staff are permitted inside this area. There will be no fans allowed into the hub area. In result, fanbases are disconnected from their teams. The only ability for fans to see their favorite athletes is via sports broadcasts. Or is it?

Recently, I got notified that Matisse Thybulle, rookie of the Philadelphia 76’ers, published his first vlog on his newly-created Youtube channel: ‘Welcome to the Bubble – Day 1.’ Since then, six days have passed: 500.000 views. His Youtube channel already has 151K subscriptions. I want to remind you: Thybulle is a rookie who is playing in his first NBA season ever.

Since July 11th, Thybulle has already posted three videos, good for 1.2 million views and overwhelmingly positive responses. As result, L.A. Lakers star JaVale McGee decided to hop on the vlogging train. He has posted three vlogs in four days, resulting in a total of approximately 2 million views in less than 5 days.

One could argue that it is not surprising that Thybulle and McGee’s videos are doing well. They play in the NBA league. This league is among the most viewed sports competitions worldwide. Additionally. McGee and Thybulle respectively have 1.7 million and 255K Instagram followers. They already have a large community. They can easily share their videos with their large audiences. Thus, they already have a platform for a large amount of views.

­Why are these video’s so well-received?

However, what makes McGee’s and Thybulle’s vlogs that special?

Let’s first define what a vlog actually means. According to the Cambridge Dictionary, a vlog is “a record of your thoughts, opinions, or experiences that you film and publish on the internet.”

Your thoughts, your opinions, your experiences. You film. The ‘you’-aspect in vlogs is what makes vlogs unique.

What McGee and Thybulle are doing right now? Building a growing online community with little effort. Not only have their Youtube channels been growing. Socialblade statistics show that Thybulle is gaining around 3K to 4K followers per day without posting on Instagram. Javale McGee’s follower count is also gradually increasing. Additionally, the audiences are entertained by the content (some even consider the vlogs as ‘historical’) and are looking forward to seeing more vlogs.

It is clear that McGee and Thybulle give us a unique insight into sports in a time in which sports is hardly accessible to us. I am curious to see which basketball, hockey, football, baseball and soccer athletes will hop on the vlogging train as well. It can certainly be contributive to the exposure of the sport competitions and to the personal brand identity of athletes.