We can all learn from Twitter’s Fleets Flop. 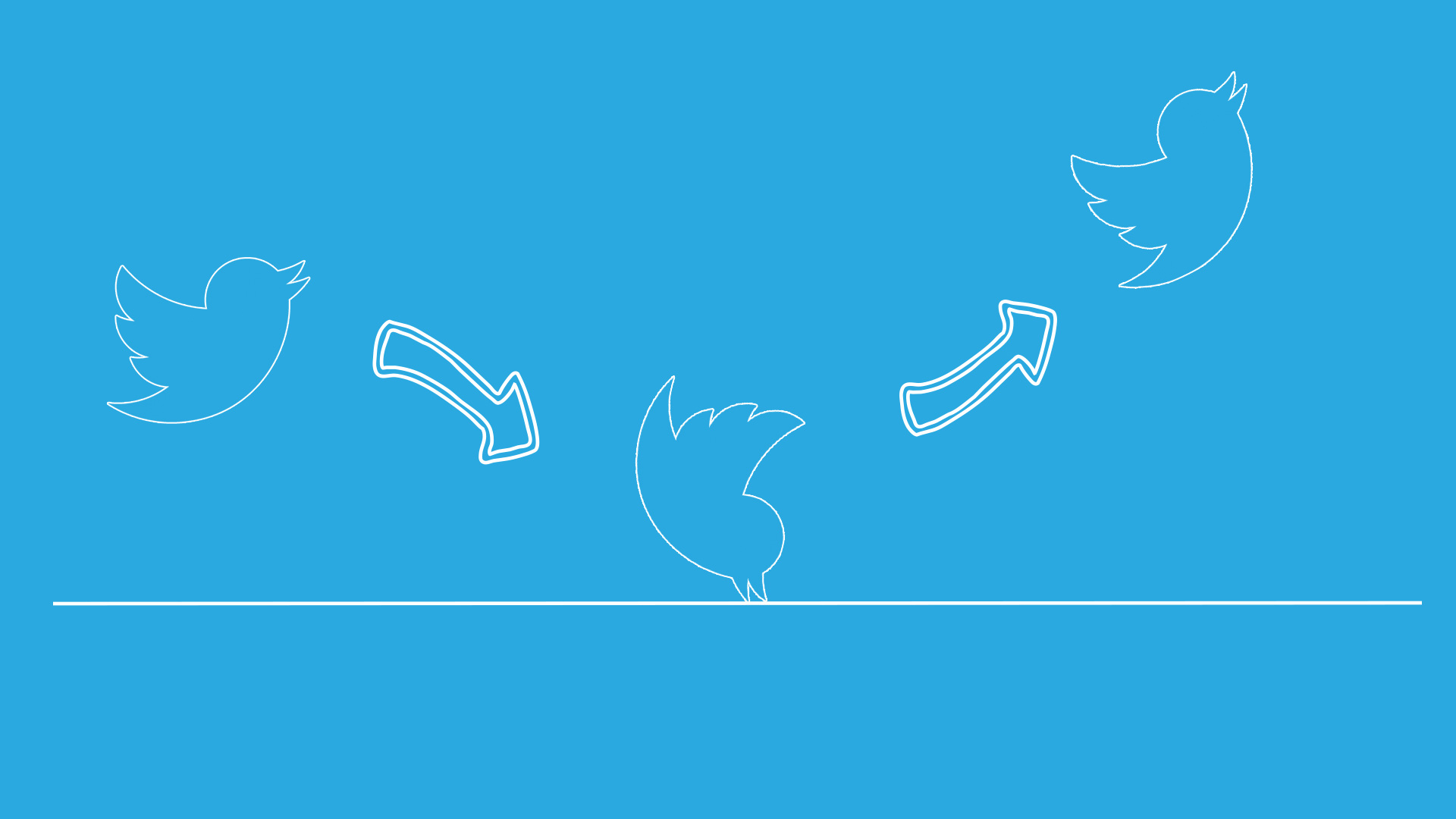 Goodbye, Au revoir, Tschüss, Doei! Fleets, one of Twitter’s newest features will live a short life. Twitter says goodbye to Fleets on August 3, just 9 months after the feature was introduced. Fleets turned out to be a flop.

Congratulations, Twitter: You’ve made a mistake! And I’m not being cynical here. I actually applaud Twitter’s decision. And here’s why:

About the rise and Fall of Fleets

Back in November 2020, Twitter introduced Fleets as a new way to join the conversation. Twitter believed that you could make easier connections with other people through Fleets.

With Fleets, you can upload pictures and videos from your phone. The feature also allows you to reshare Tweets that appear on your regular timeline. After posting your fleet, a light blue circle appears around your profile picture. Other people can then see your Fleet for 24 hours. Then, it will disappear.

Sounds familiar, right? Essentially, Twitter’s Fleets is a copy of Instagram Stories, which was a copy of Snapchat. By the way, Facebook, Whatsapp, and LinkedIn have similar features too.

Fleets failed to give us that new conversation experience. Very few people are actually using the feature. That’s why Twitter is removing Fleets from their App.

Twitter realized something: We’ve tried something. We’ve copied a feature from our rivals and we gave our own twist to it. But it didn’t work out. So it’s time to focus on other projects and drop Twitter Fleets.

Twitter’s Fleets mishap is just a tiny bump in their progressive path. They are reinventing themselves by offering creators the opportunity to monetize their content, by allowing users to hear one another on Spaces (A Clubhouse-like social audio platform), and by letting us share blogs on Revue.

And the fun thing is, no matter what new feature Twitter introduces: They cannot predict how successful these features will be. They are all experiments. Tests.

They aren’t finalized products, but they are products in development. They are WIP projects which are carefully surveyed by Twitter.

I applaud Twitter’s decision. They have been transparent about the entire process

Twitter’s decision was a brave one. And as Marketers, we should all look at Twitter Fleets if we want to launch a product

Thank you Twitter. Thank you for making mistakes, acknowledging them, and making us realize that mistakes are just part of the process