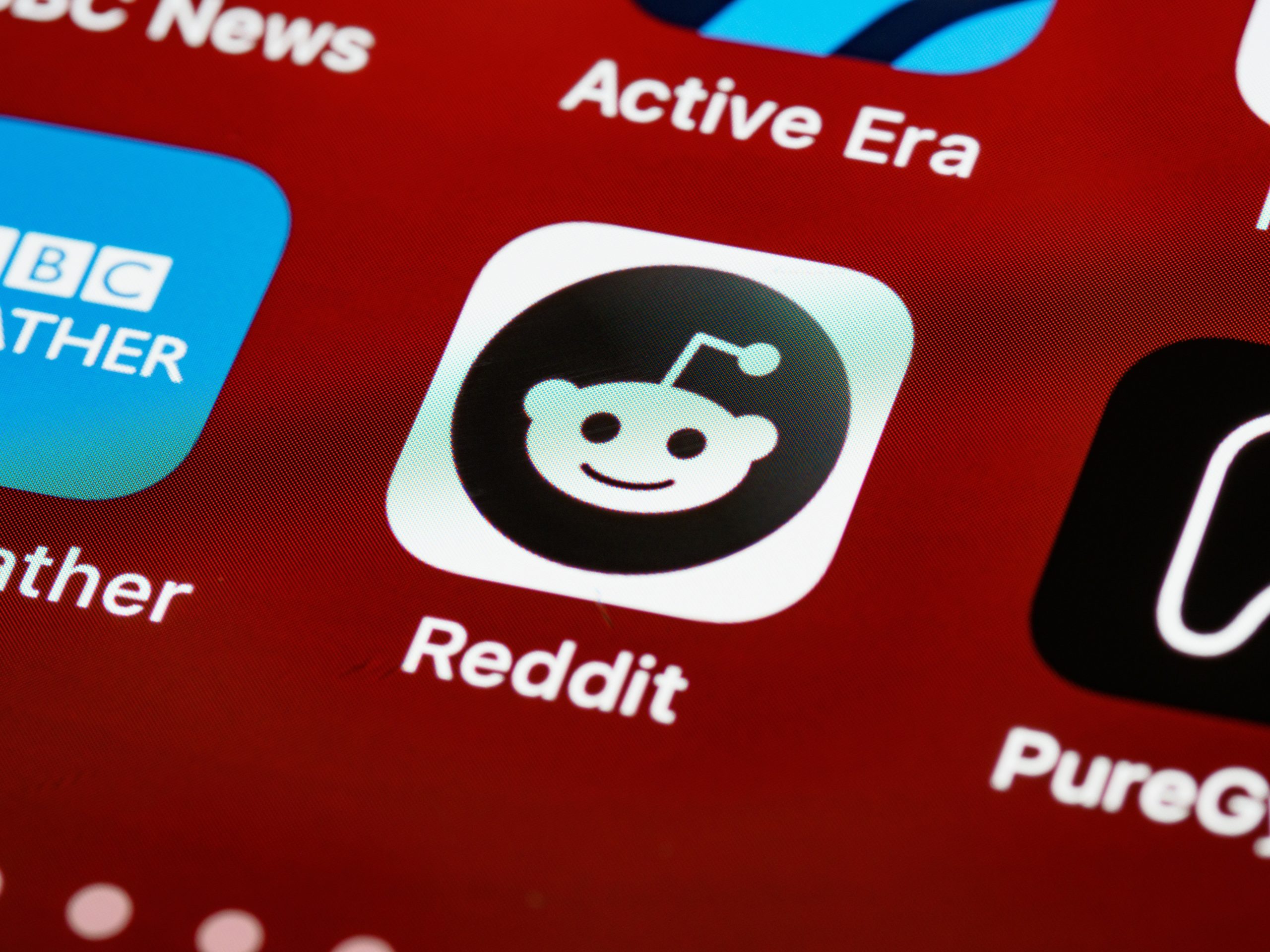 What happens when you give millions of people one white sheet to draw on? Chaos happens — But it’s coordinated chaos. In April, Reddit launched the second edition of r/place, a large community-led project. Millions of Redditors transformed a white canvas into a chaotic but colourful piece of art.

As I’m writing this piece, the event is over, and the canvas has dissolved. But we can learn a few things from this interesting online community experiment.

In 2017, Josh Wardle (yes, the inventor of Wordle) initiated a chaotic project: Give Redditors a white canvas, 16 colours, and the opportunity to draw one pixel at a time: r/place. On April 1st 2022, Reddit launched the second edition.

During this edition, Redditors could add one pixel to the canvas each 20 minutes, which is 72 pixels per day. The canvas was filled by millions of coloured pixels in no time. As soon as the canvas was fully-coloured, Redditors started defending their own artworks and attacked the artworks of others. Even when you filled in one pixel, other Redditors were able to change the colour of ‘your’ pixel.

What resulted was a chaotic process, a tug-of-war that somehow resulted in beautiful artworks like the Mona Lisa and the Night Watch. How is that even possible? And what can we learn from r/place?

‘Community’ defines a group of people with similar values and ideas. These people communicate about and collaborate towards a shared goal. As soon as r/place launched, existing subreddits discussed which artworks should be drawn: ‘How can we represent our subreddit on r/place?’

If you can just colour 72 pixels a day, there’s no way you’re going to create a masterpiece. That’s why existing and newly-formed subreddits started strategizing their art:

So what happened, is that people published posts in their own subreddits, suggesting what piece of art should be created next. Regular subreddits, normally a place for ordinary discussions, became an communication platform where users could effectively ideate and execute new artworks. Additionally, some subreddits even created Discords. People joined live chats and audio discussions in order to effectively coordinate the creation of their next masterpiece.

In other words: During r/place, Reddit users felt the need to represent their subreddit on that white canvas. And in order to reach that goal, subreddits behaved as strong communities where every individual member added their own pixel. These art projects were efficiently coordinated by clear, community-led communication in both Reddit subgroups and on Discord.

A reflection of popular culture

When zooming into the canvas, you see hundreds of artworks, varying from national flags, to sports team logos, to Nyan Cat, to an actual QR-code that rickrolls you. In other words: r/place was a reflection of pop culture.

Pop culture has multiple definitions. In this context, I define pop culture as a collection of cultural products that have mass accessibility and appeal.

And this surely was the case during r/place. The canvas was loaded with big flags, big brands, and big personalities, it was more difficult for subreddits with niche interests to claim and maintain a spot on r/place. Smaller art initiatives were wiped out by larger and more powerful subreddits.

Therefore, it is not very surprising to see the canvas filled with national flags: Millions of people saw this event as the perfect opportunity to represent their national culture (Looking at you, Dutchies and Germans).

We also see Star Wars, Pink Floyd, and Among Us appear in the canvas. What these three cultural products have in common, is that they are known and beloved by millions of people. Of course, popular movies, bands and games have a higher chance to appear on this canvas.

So we could consider r/place as a representation of popular culture, but we shouldn’t overgeneralize the concept of culture. Niche cultural groups had little to no power to represent themselves, as their efforts to create a piece of art were almost immediately wiped out by more popular subreddits.

As said before, the only rule of r/place, was that you were allowed to colour one pixel per 20 minutes. There weren’t any other rules, which resulted in a lot of chaos: bots, people destroying other artworks, and multiple subreddits attacking each others territories.

Amidst the chaos, we also saw some interesting developments arise: For instance, subreddits started bordering their artworks in order to reduce the chance of the artwork being taken over. Some subreddits even set up mutual agreements, like:

Because there were no written rules, communities started writing their own rules. These rules result in good and bad things. I feel like these rules were an attempt to make things less chaotic — but these rules couldn’t really take the chaos away.

Many communities — and even social media platforms — aren’t heavily regulated either. Not regulating everything certainly is a good thing, but it also frequently results in events or posts that create friction inside a community. When building a community yourself, you must communicate straightforward rules before community members start creating their own.

The r/place experiment is an interesting one — it also left us with beautiful artworks I definitely can’t recreate. At the same time, this experiment teaches us a lot about the formation and behaviour of online communities: